“The projects were very diverse,” says Kostic, who directs the MS EE program. “It is especially stimulating for the students to see projects from areas other than their own.”

Judging the projects were Jiang and Kostic, as well as Professor Sharon Di from civil engineering and Jorge Ortiz, PhD, a research scientist at IBM T. J. Watson Research Center.

The first prize-winning project was Parallelizing Iris Detection Algorithms, by Erik Su and Zhendong Deng.Su says their motivation stemmed from the growing interest in the use of biometrics for human identification. Instead of applying the algorithms to each pixel of an eye image individually, through parallelization, Su and Deng applied the algorithms to multiple pixels simultaneously. One problem they encountered, says Deng, was interference caused by irrelevant factors such as eyelids and eyelashes.

The motivation for Trendy Wardrobe was Wang’s task of selecting her daughter’s clothes for school each day. The project has two main features: a clothes-detection system that identifies and locates available garments in the wardrobe, and a clothes-recommendation system that picks the most suitable attire based on analysis of data such as the current weather, the user's preferences, and activities in the user’s calendar.

Zhao and Zhang’s innovation in designing their Anti-Theft System was to use a vibration sensor to identify a person’s gait through deep learning. The use of a vibration detector is less expensive and more energy-efficient than that of a vision-based system. 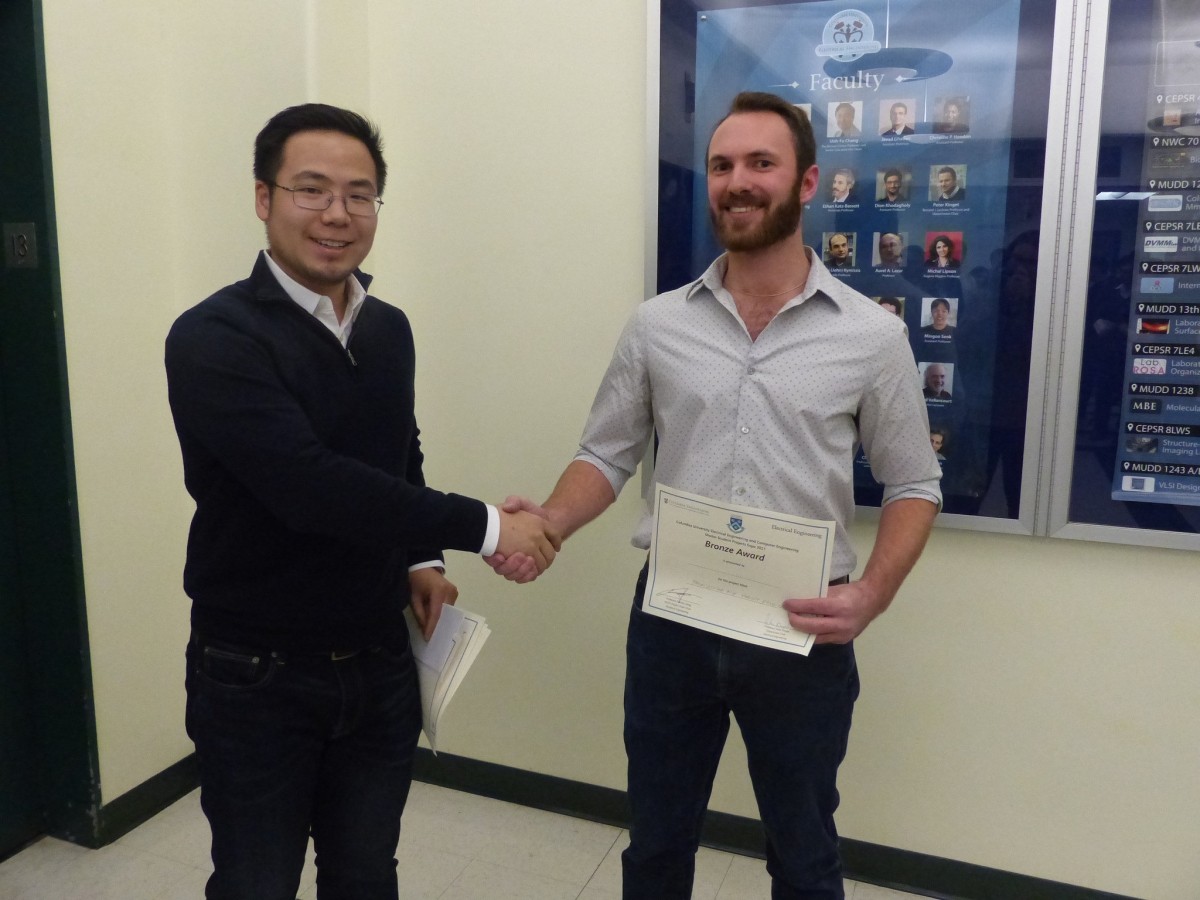 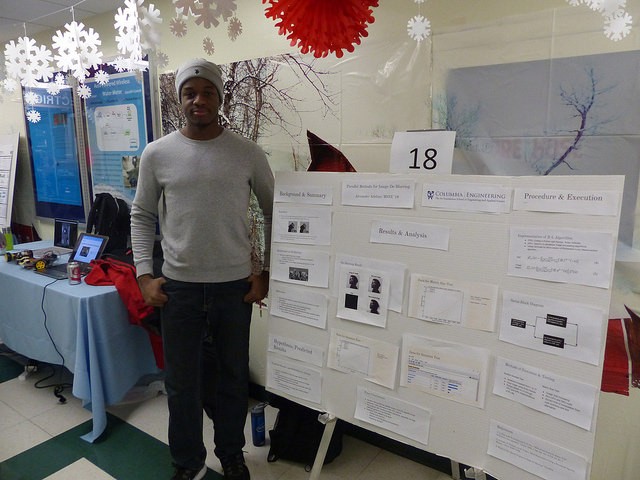 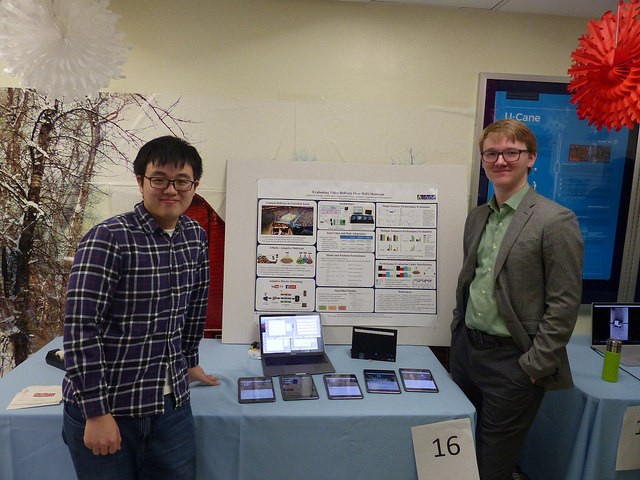 The latter transforms text words into dense numerical vectors, which maintain the relations of the original words. Simple calculation can be used to describe these relations; this is especially useful in Natural Language Processing, the study of the interactions between computers and human languages.

“What is perhaps most impressive about all the projects,” says Jiang, “is that the students came up with the ideas on their own. They found ways to apply the knowledge they had gained in class to design solutions to real-world problems.”