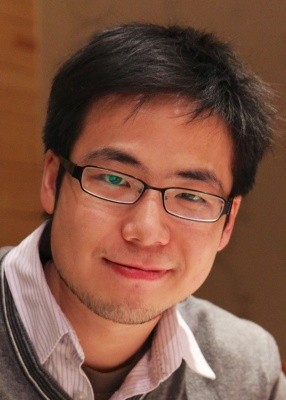 Xiaofan (Fred) Jiang is an Associate Professor in the Electrical Engineering Department at Columbia University and Chair of the Smart Cities Center at the Data Science Institute. Jiang received his B.Sc. (2004) and M.Sc. (2007) in Electrical Engineering and Computer Science, and his Ph.D. (2010) in Computer Science, all from UC Berkeley. Before joining SEAS, he was Senior Staff Researcher and Director of Analytics and IoT Research at Intel Labs China.

Jiang’s research lies at the intersection of systems and data, with a focus on intelligent embedded systems and their applications in mobile and wearable computing, intelligent built environments, Internet of Things, and connected health.  His research has been published in top venues with over four thousand citations and featured in many popular media outlets, including The Economist, New York Post, Mashable, Gizmodo, The Telegraph, and Fast Company. He is recipient of an NSF Graduate Fellowship, a Vodafone-US Foundation Fellowship, and an NSF CAREER Award.