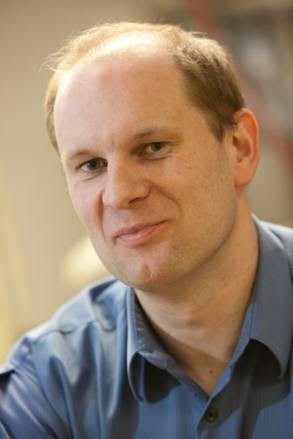 Yves Baeyens received the Ph.D. degree in electrical engineering from the Catholic University of Leuven (K.U.Leuven), Belgium in 1997. After his Ph.D., he spent one and a half year as a visiting scientist at the Fraunhofer Institute for Applied Solid-State Physics in Freiburg, Germany.

Since 1998, he has been with Bell Laboratories, in Murray Hill, NJ, currently the research division of Nokia. As a Director, he is responsible for research in mm-wave ASICs, High-Speed Electronic and Opto-Electronic Systems.

Yves Baeyens is a Fellow of the IEEE (2009) and a Bell-Labs Fellow (2016). He authored or co-authored over 100 publications on high-speed circuits and semiconductor technologies and received multiple best paper awards at IEEE Conferences including the ISSCC 2018 Lewis Winner Outstanding Paper Award and the IEEE RFIC Symposium Best Industry Paper Awards in 2015 and 2020.

Yves Baeyens is an Adjunct Professor at the Department of Electrical Engineering of Columbia University, New York City, NY, since 2003.