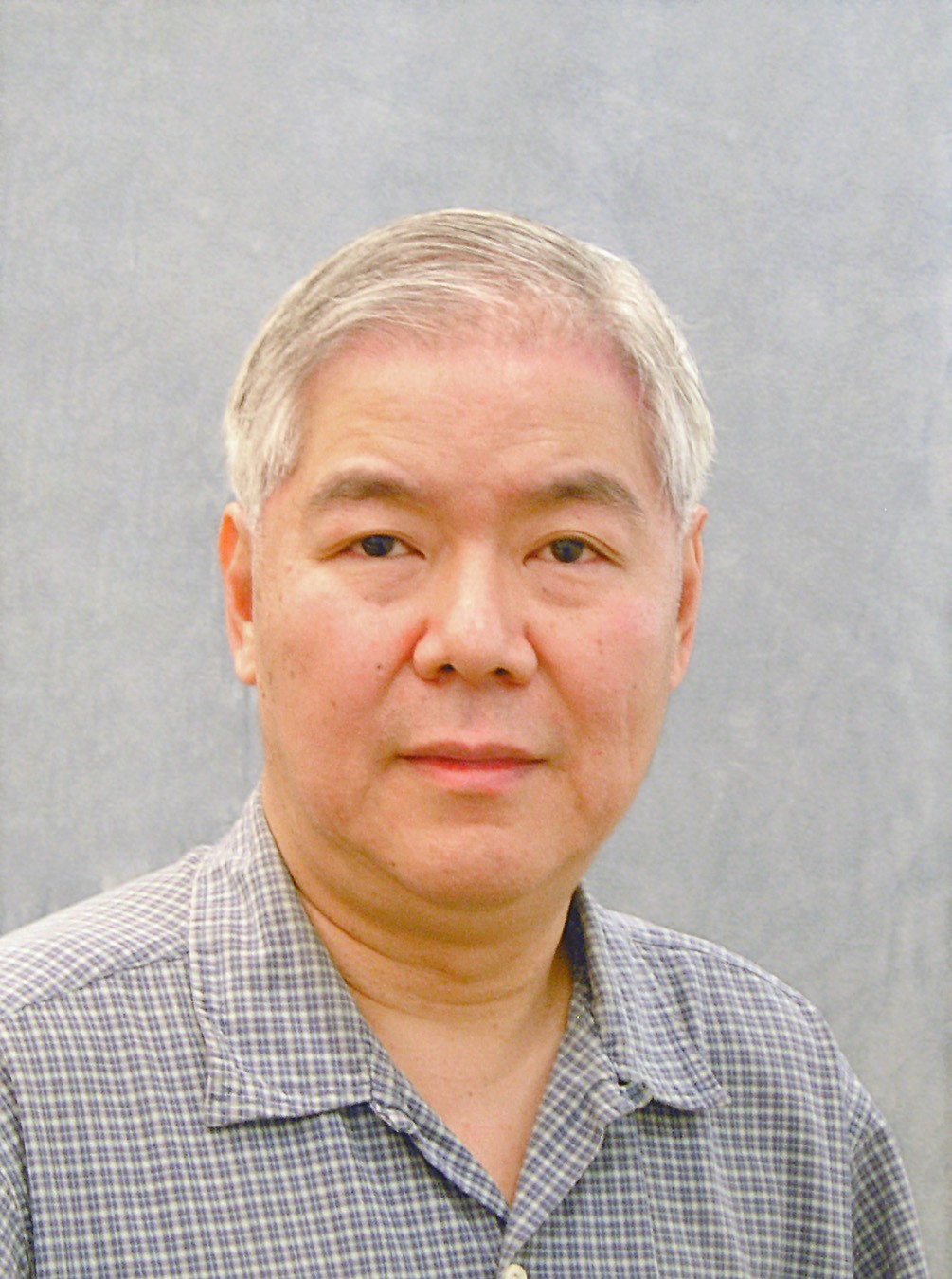 Wen Wang is an eminent researcher in optoelectronic materials, devices, and molecular beam epitaxy. He focuses his research on creating knowledge that can be applied to real-world problems. His current projects include nano and heterostructure material properties, optoelectronic devices, infrared lasers, detectors, and photovoltaics.

He joined Columbia University in 1987. Between 1981 and 1982 he worked at the Rockwell Science Center, and between 1982 and 1987 he worked at the IBM T. J. Watson Research Center. During Fall 1986, he was a Visiting Associate Professor with the EECS Department at MIT. He received his PhD and master's degrees in electrical engineering at Cornell University, and a bachelor's degree in physics from the National Taiwan University. He has served on many technical review panels, including the New York State Science and Technology Foundation Center for Advanced Technology program on optoelectronics.

Wang is a fellow of the Institute of Electrical and Electronics Engineers, the American Physical Society, John Simon Guggenheim Foundation, and is an Electron Device Society distinguished lecturer.