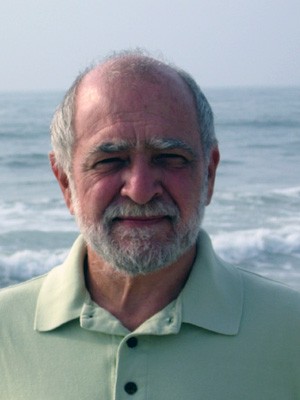 Nick received the B.S.E.E. degree from the City College of New York, and the M.S.E.E. and Ph.D. degrees from the University of Pennsylvania.

Nick is currently the editor in chief of the IEEE Journal on Selected Areas in Communications, on the steering committee of the IEEE/ACM Transactions on Networking, a member of the NSF experts group for the initiative on integrated sensing, computation, video, and networking, and on the advisory committee for the area of excellence in information technology in Hong Kong. He has been an advisor on data networking to the United Nations, the National Science Foundation, the Rome Air Development Center, the Canadian Institute for Telecommuncations Research, the Information Technology Research Center, the Telecommunications Research Institute of Ontario, and other organizations. He has served as the editor for data communications for the IEEE Transactions on Communications, the editor for networking for the Journal of the ACM, and as a guest editor for the IEEE Journal on Selected Areas in Communications. He has also been on the advisory boards for two start-up companies, Enrichnet and Brightlink.