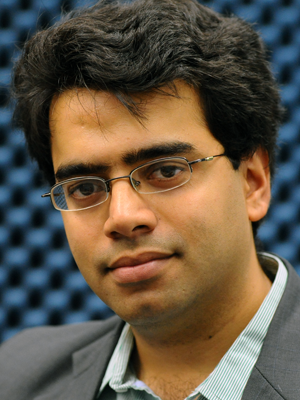 Harish Krishnaswamy received the B.Tech. degree in Electrical Engineering from the Indian Institute of Technology-Madras, India, in 2001, and the M.S. and Ph.D. degrees in Electrical Engineering from the University of Southern California (USC) in 2003 and 2009, respectively. He joined the EE department of Columbia University as an Assistant Professor in 2009.

He received the IEEE International Solid State Circuits Conference (ISSCC) Lewis Winner Award for Outstanding Paper in 2007. He also received the Best Thesis in Experimental Research Award from the USC Viterbi School of Engineering in 2009, and the DARPA Young Faculty Award in 2011.