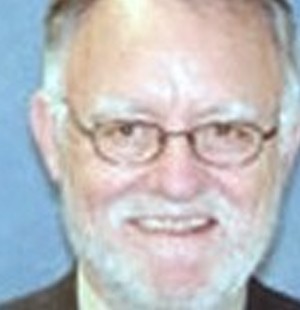 Professor Coffman rejoined the Columbia University EE faculty in the summer of 2000. During most of the period since his first appointment at Columbia, he spent 20 years at Bell Labs in Murray Hill, N.J. He is an IEEE fellow, an ACM fellow, and a distinguished member of technical staff (ret.) at Bell Labs. He is currently an editor for the Journal of Interconnection Networks, the Journal of Algorithms, and the Journal of Scheduling. In the past, he has also served as an editor for the Journal of the ACM and the SIAM Journal of Computing, among others. He has written well over 200 papers with well over a hundred different collaborators. As one of the builders of the SDC/ARPA time-sharing system, he qualifies as one of the many coinventors of general purpose time-shared computers and one of many coinventors of computer networking.