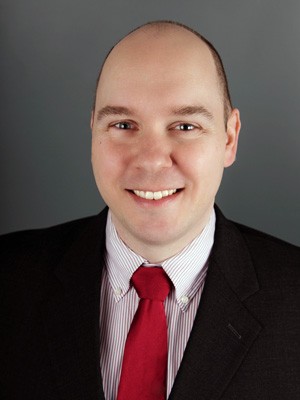 Timothy (Tod) Dickson received the B.S. and M.Eng. degrees at the University of Florida, and the Ph.D. degree at the University of Toronto.  In 2006 he joined IBM Research in Yorktown Heights, NY where he currently leads research projects investigating high-speed power-efficient I/O solutions for electrical and optical wireline communication links.  Since 2014, he has served on the Technical Advisory Board of the Semiconductor Research Corporation Analog-Mixed Signal Circuits, Systems, and Devices (AMS-CSD) thrust.  He is also an Adjunct Professor at Columbia University in New York, NY, where he has taught graduate level courses in analog and mixed-signal circuit design since 2007.