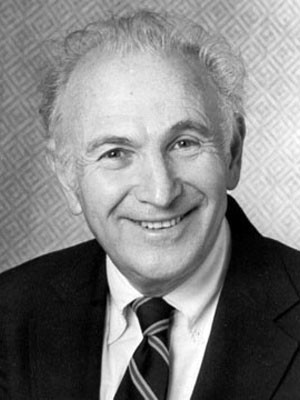 Mischa Schwartz is the Charles Batchelor Professor Emeritus of Electrical Engineering at Columbia University, where he was the founding Director (in 1985) of the NSF-sponsored Center for Telecommunications Research (CTR). He is a Life Fellow of the IEEE, a member of the US National Academy of Engineering, a Fellow of the AAAS, and a Fellow of the International Engineering Consortium. He is also a member of the Society for the History of Technology (SHOT), a Past President of the IEEE Communications Society, and a former Director of the IEEE. His publications include 10 books and over 180 papers in communication theory and systems, signal processing, wireless systems, computer communication networks, and the history of communications. The awards he has received include the IEEE Education Medal and the Columbia Great Teacher Award, both awarded in 1983, a citation by the IEEE in 1984 as one of the all-time best educators, the Cooper Union Gano Dunn Medal for contributions to technology, IEEE Edwin Armstrong Award for contributions to communication technology, NYC Mayor’s Award for excellence in technology, Eta Kappa Nu Eminent Member award, the 2003 Okawa Prize of Japan for contributions to telecommunications and engineering education, and the IEEE EAB Vice-President’s award in 2009 for outstanding contributions to EE education, theory, and practice in the fields of communications, signal processing, and computer networking.

Prior to joining Columbia in 1973, he was Professor of Electrical Engineering at the Polytechnic Institute of Brooklyn (where he served as Head of the Department for 4 years), and a Project Engineer at Sperry Gyroscope Company where he worked in the field of radar system studies.