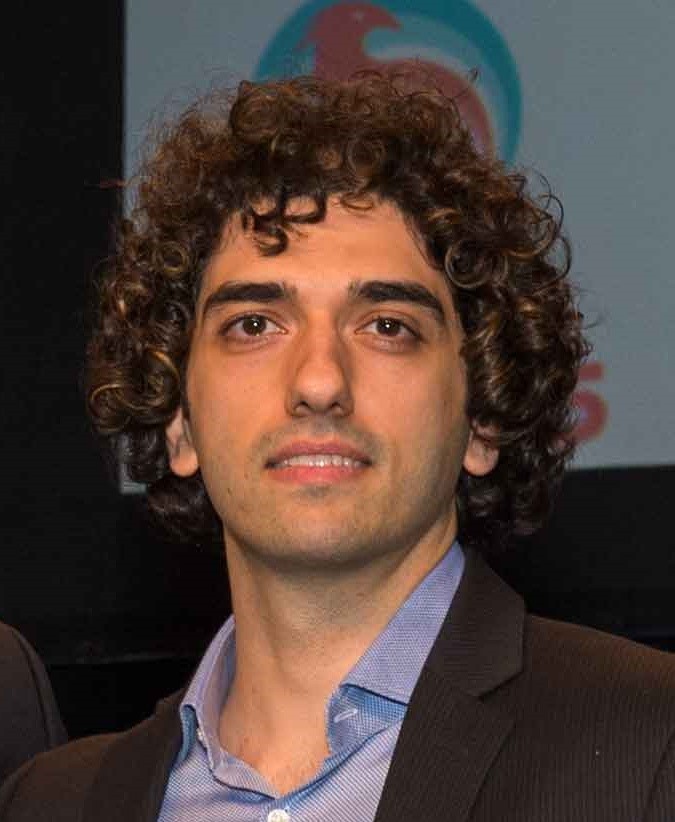 Shahriar (SM ’06) received his Ph.D. degree from University of Toronto in 2010 where he focused on the design of mm-wave data converters and transceivers. Shahriar has been with the Bell Laboratories division of Alcatel-Lucent (now Nokia), Murray Hill, NJ since 2009 and is currently the Director of the mm-Wave ASIC Research Department. He is also a member of the technical program committee of IEEE Compound Semiconductor Integrated Circuits Symposium (CSICS) and IEEE BiCMOS and Compound Semiconductor Integrated Circuits and Technology Symposium (BCICTS), Radio Frequency Integrated Circuits Symposium (RFIC) and International Microwave Conference on Hardware and Systems for 5G and Beyond (IMC-5G). He is also a guest Editor of the IEEE Journal of Solid-State Circuits (JSSC). His research focus includes the design of mm-wave wireless and wireline integrated circuits. He is the lead designer of several state-of-the-art ASICs for optical coherent and wireless backhaul products at Bell Laboratories.

Shahriar has been the recipient of Ontario Graduate Scholarship, University of Toronto Fellowship and the best paper award at the CSICS Symposium in 2005, 2015 and RFIC Symposium in 2015 and ISSCC in 2018. He also holds an adjunct associate professor position at Columbia University, has received several teaching awards and is the founder and host of The Signal Path educational video series. Shahriar has also presented short courses and workshops at the IEEE CSICS, BCTM, BCICTS, RFIC/IMS and ISSCC conferences.