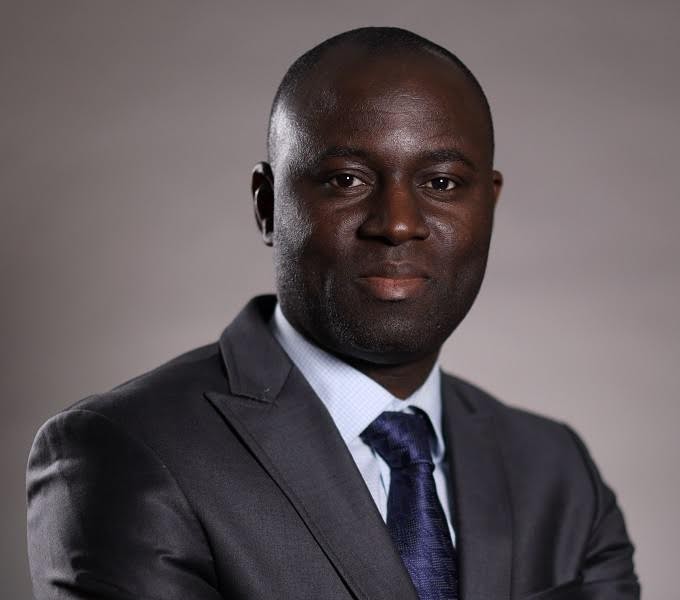 He earned a PhD in Electrical Engineering, with a specialization in Power Systems and High Voltage
Engineering from the Aalto University, Finland in 2011. He received several awards and honors,
including the 2011 Outstanding Departmental Publication Prize from the Aalto University, Finland, the
Fortum Foundation Research Award in Finland (2009-2011), and the ICEEA-2007 Best Paper Award at
the University of California. He authored one book chapter and 35 technical papers in peer-reviewed
journals and international conferences.

Institute of Electrical and Electronics Engineers and IEEE-PES Power and Energy Society, USA.
He is a licensed Professional Engineer in the States of New York and Connecticut and the District of
Columbia.